Beau Dick(November 23, 1955 – March 27, 2017) was a Canadian Northwest Coast Native artist and Namgis chief of Kwakwaka’wakw descent, whose potlatch ceremony Steve Calvert documented in 2012. Inspired the Idle No More protest movement he undertook two copper breaking ceremonies on the steps of the BC Legislature in Victoria and government buildings in Ottawa. In 2017 he was invited to participate in Documenta 14 . 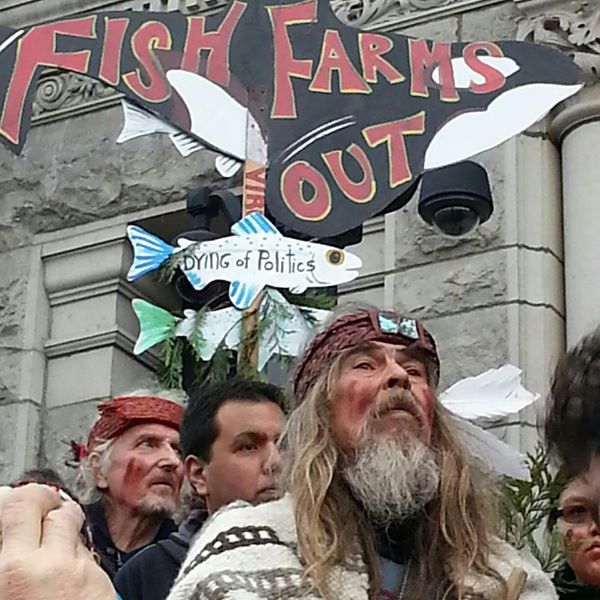 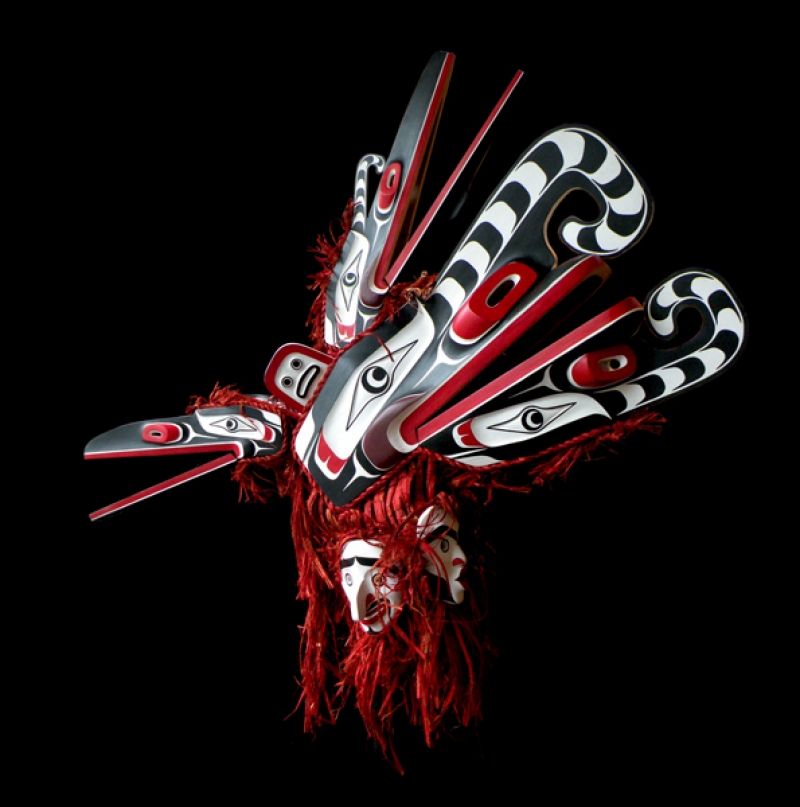 Above is Beau Dick’s  Moo Gums (Four and Face) Mask made in 2012. Beau describes the legend behind the mask here.